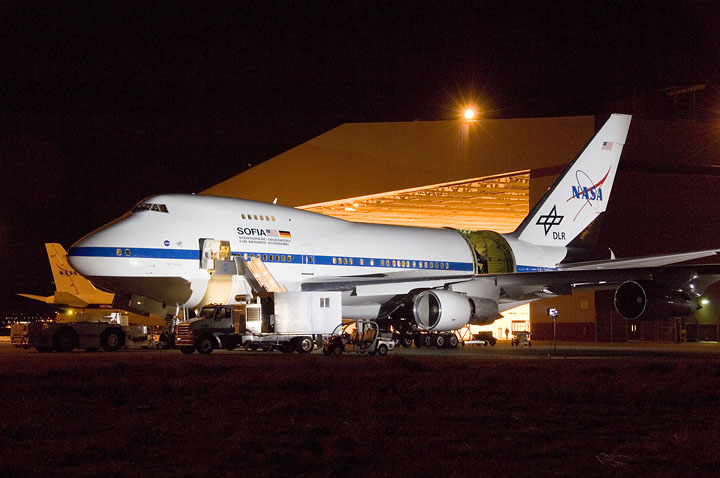 PM tec began its relationship with USRA while conducting a Fast Start for Projects ™ workshop to assist USRA and NASA personnel in developing a new integrated (to include the other two prime SOFIA contractors) project management baseline after a temporary shutdown and restructuring of the project. At the completion of the workshop, USRA requested additional support from PM tec to rapidly develop a detailed resource-loaded baseline schedule and cost estimate in order to meet a critical NASA deadline.